New type of antivenom to reduce 100,000 fatalities each year from venomous snake bites being developed by Bristol scientists

A new approach of treating life-threatening snake bites responsible for around 100,000 deaths globally each year is being pioneered by an international research consortium led by University of Bristol scientists. The EU-funded ADDovenom study, involving teams in the UK, France, Belgium and Portugal, set out to create a new type of antivenom treatment to neutralise and eliminate venom toxins from the bloodstream with more efficacy, safety and affordability than what is available today.

Declared by WHO last year as one of the most neglected tropical diseases, snakebites can be life-threatening when venom toxins are injected and enter the bloodstream attacking the blood circulatory system or nervous system. In particular, in poor and remote tropical regions where immediate access to specialised medical care is limited, venomous snake bites cause between 81,000 and 138,000 deaths and 400,000 disabilities in surviving victims each year, according to WHO estimates. Surviving snakebite victims often suffer from scars and disfigurement, and can be ostracised and discriminated against due to engrained cultural prejudice, adding to human and emotional burden.

Currently, the only known treatment is antivenom; an approach implemented in 1896 by Albert Calmette based on antibodies collected from horses and sheep that have become immune to the toxins in the venom. Although this treatment has saved many lives, it is weakly effective as snake venoms and their toxins vary significantly across all subspecies and only 10 to 15 per cent of the antibodies in the sera bind to the venom. To effect cure, multiple vials of antivenom are often needed but each additional vial induces higher levels of adverse side effects and increased treatment costs. 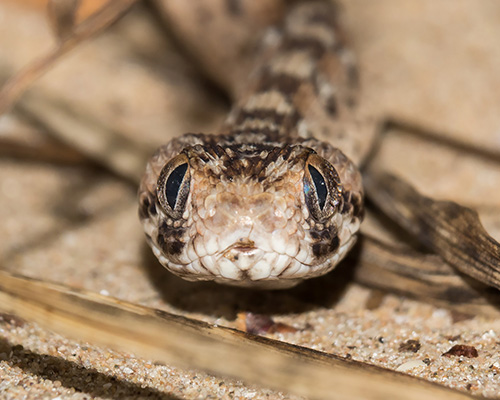 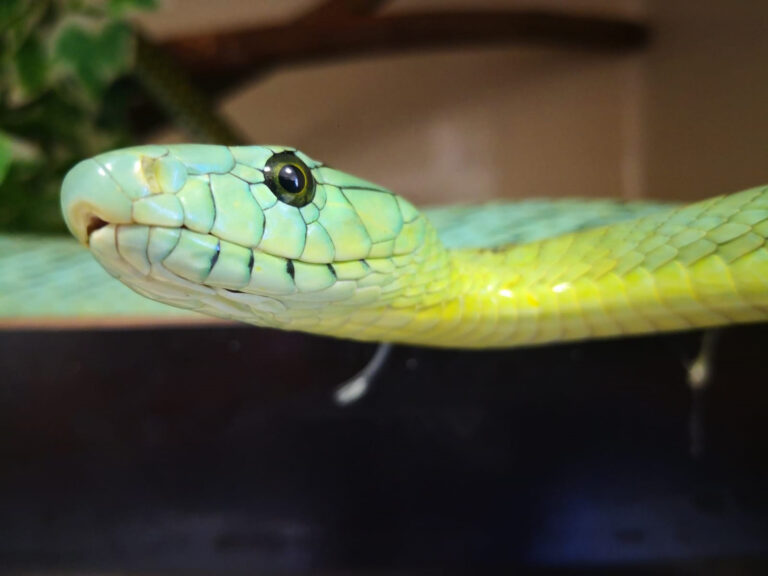 This new project, led by Bristol’s Professor Christiane Berger-Schaffitzel, will use the innovative ADDomer© platform to design an antivenom virus-like particle (VLP) therapy of unparalleled clinical effectiveness. Importantly, unlike antivenom which must be refrigerated, this new therapy is being developed so it can be stored at room temperature. Rapid treatment can significantly improve a victim’s chances of survival, this new advance would allow medication to be stored at local sites across the remote farming communities of sub-Saharan Africa where the disease is most prevalent.

Using protein engineering the team will develop their unique type of snakebite treatment that can bind and neutralise the pathogenic function of all toxins of these snakes irrespective of species or geography, and without adverse effect risk that can be implemented with cost-effective technologies and requiring less manufacturing logistics.

Professor Christiane Berger-Schaffitzel from Bristol’s School of Biochemistry who coordinates the project said: “I am very much looking forward to working for the next four years with these leading scientists to address current antivenom treatment deficiencies.

“Our ultimate goal is to provide a low-cost, easy-to-produce, safe to administer, clinically effective and low dose type of antivenom that can be stored and used for community treatment ideally at the point-of-care — a substantial therapeutic advance to reduce the global mortality of venomous snake bites.”